BHP will retain the New South Wales Energy Coal (NSWEC) division in its portfolio, after failing to find a buyer for the effectively worthless Mount Arthur coal mine in NSW’s Hunter region.

The company is seeking relevant approvals to continue mining beyond its current consent – which expires in 2026 – and initiate a managed process to cease mining by the end of the 2030 financial year.

Mount Arthur has been on the market since BHP began a review of its lower-grade metallurgical and energy coal assets in August 2020, resulting in the divestment of its majority interest in the BHP Mitsui Coal (BMC) joint venture and the sale to Glencore of the Cerrejón coal mine in Colombia.

BMC was sold in May 2022 and Cerrejón a few months earlier in January.

A trade sale process for NSWEC was conducted but no viable offer for the asset was received, prompting further review from BHP.

It determined that continued near-term mining and moving to closure in 2030 provided the optimal financial outcome when considering the mine’s resource economics, geotechnical profile, and future investment requirements.

Preparation of the application for approvals with the NSW and Federal governments is underway, which includes plans for closure of the asset, rehabilitation, and determining the most appropriate post-mining land use.

BHP expects the rehabilitation work will take 10 to 15 years following the cessation of mining, with about $700 million set aside as provision for closure of the mine.

Basto said: “Seeking approval to continue mining until 2030 avoids closure in 2026 and enables BHP to balance the value and risk of those considerations and our commitments to our people and local communities.”

The mine produces between 14 and 15 million tonnes of thermal coal a year and was previously slated to operate until 2045.

NSWEC vice president Adam Lancey said: “We will work with our people, local business partners, Traditional Owners, and local and state governments to operate safely and productively, prepare for closure and sustainable rehabilitation of the site, and ensure the pathway to closure is managed in a way that meets community and regulatory expectations.” 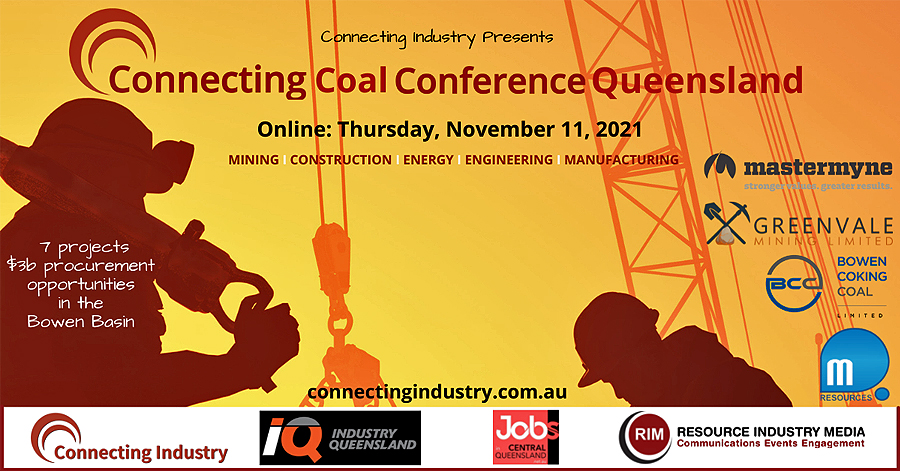 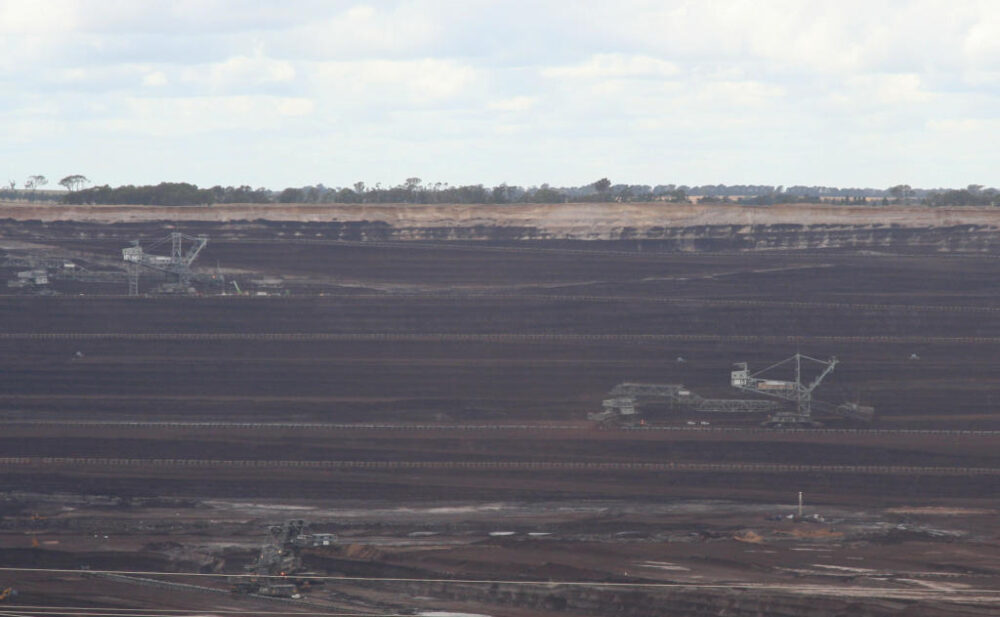 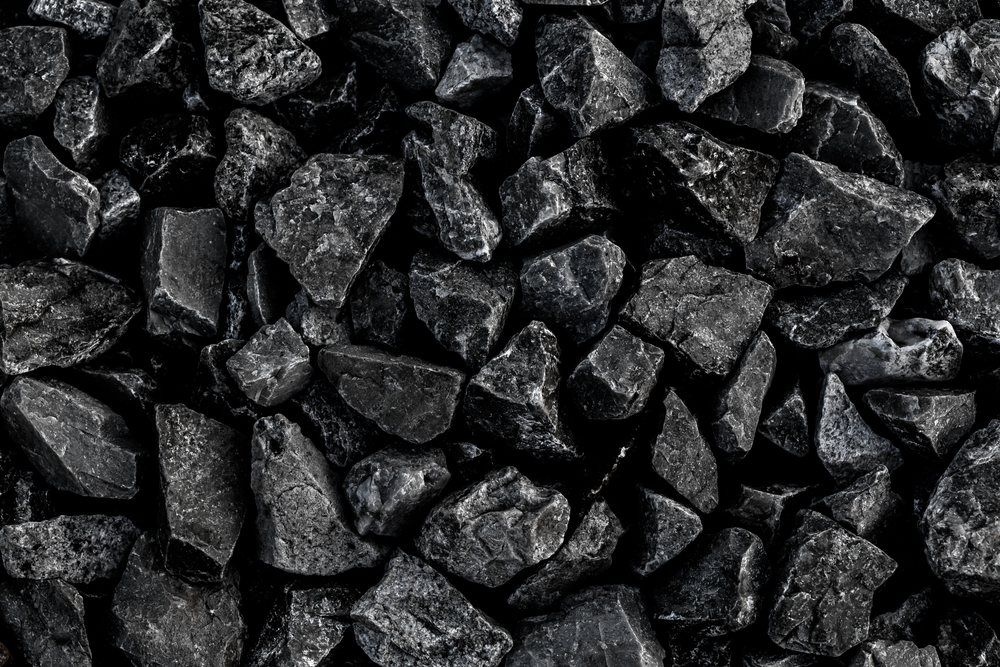 Isaac Downs Project given the ‘go-ahead’ 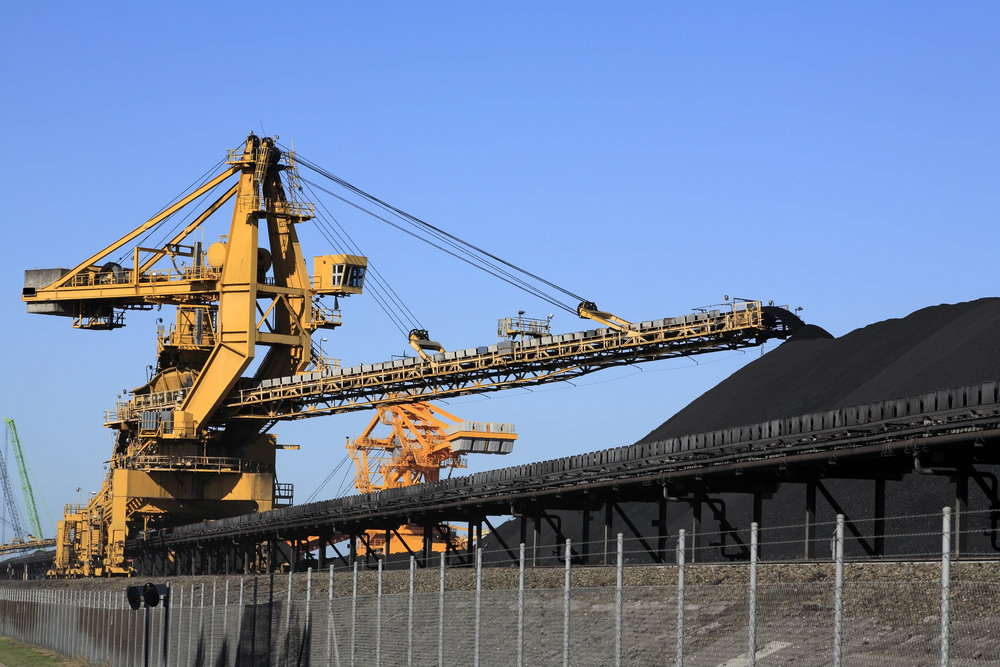