Liberty Industrial are a finalist for the 2018 World Demolition Awards

The project involved the demolition of a stacker and reclaimer at Port Kembla Coal Terminal. The redundant coal handling machines were demolished to make way for new machinery.

Normally a complete shutdown of key operational assets would be required but Liberty Industrial’s methodology enabled the works to be carried out with minimal disruption to the coal terminal’s operations.

An international judging panel made up of top names in the industry will determine the 2018 award winners. The winners will be revealed at the World Demolition Awards Gala Dinner, to be held in Dublin Ireland on the 8th of November. 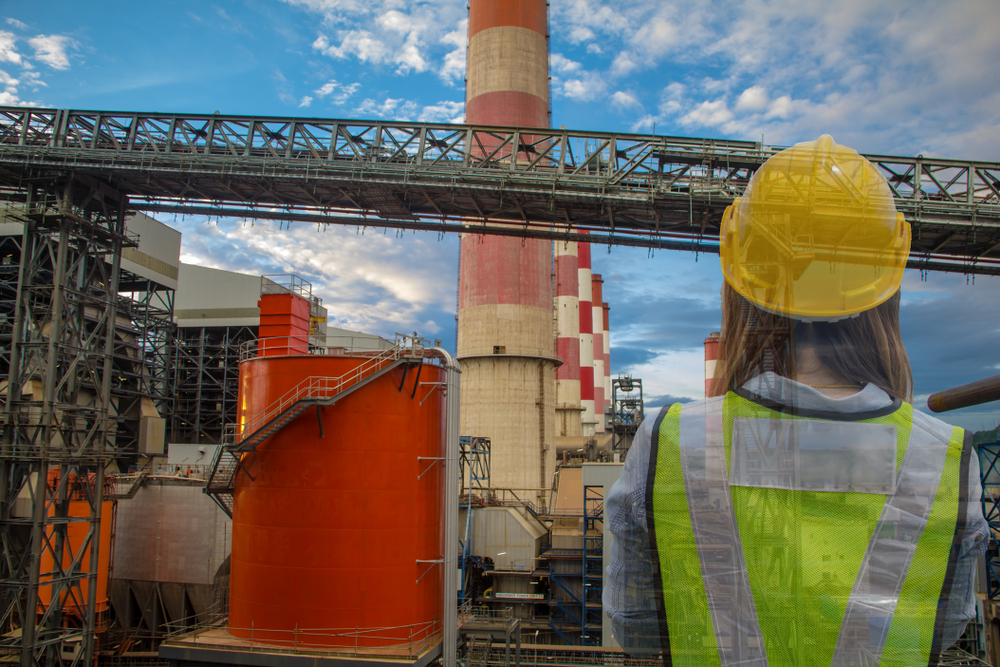 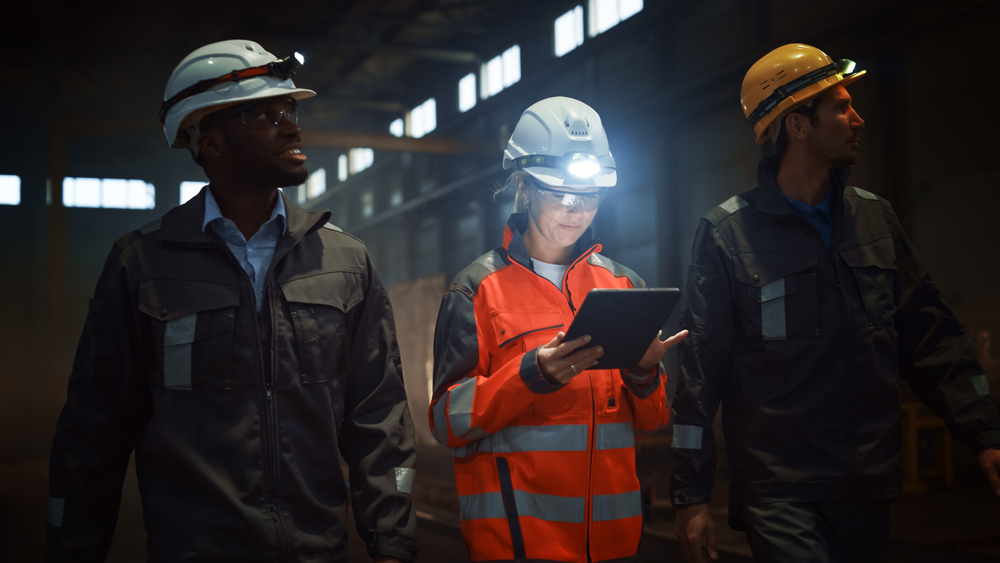 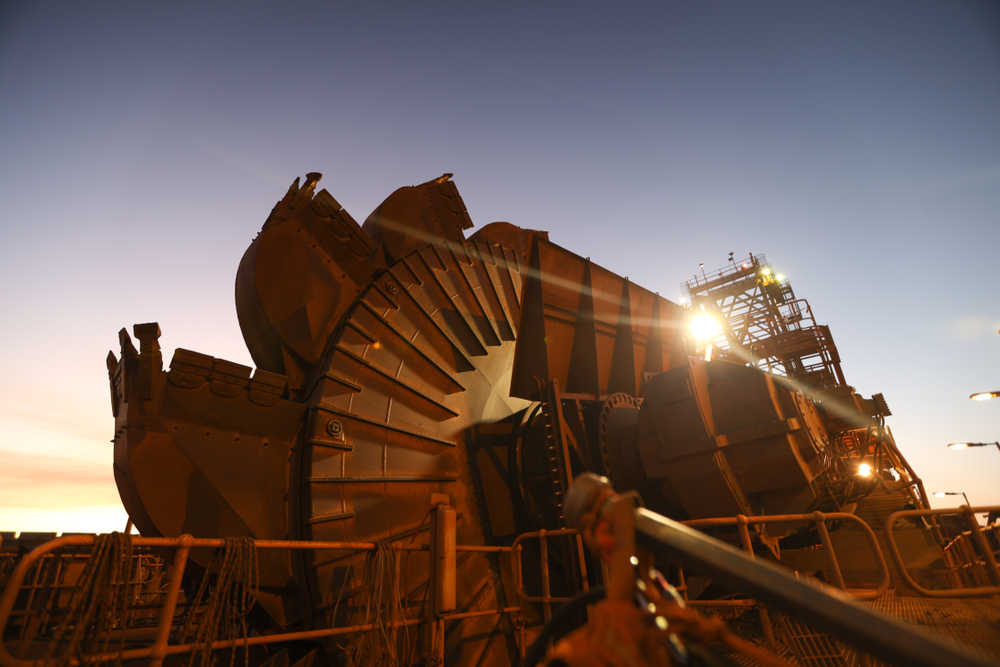 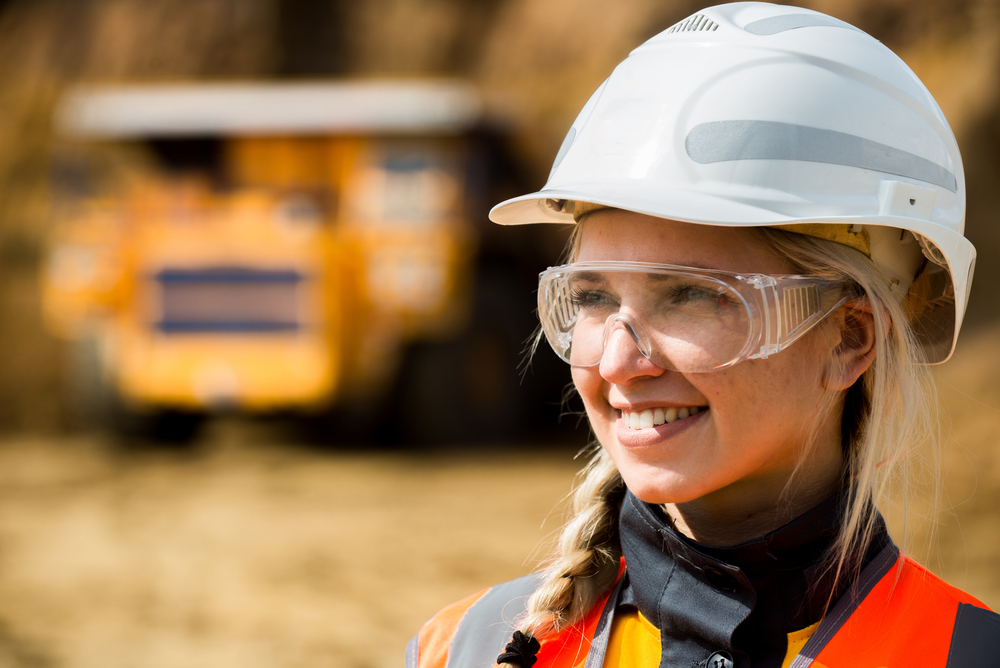