Exploration to resume at Tasmanian high-grade polymetallic mine 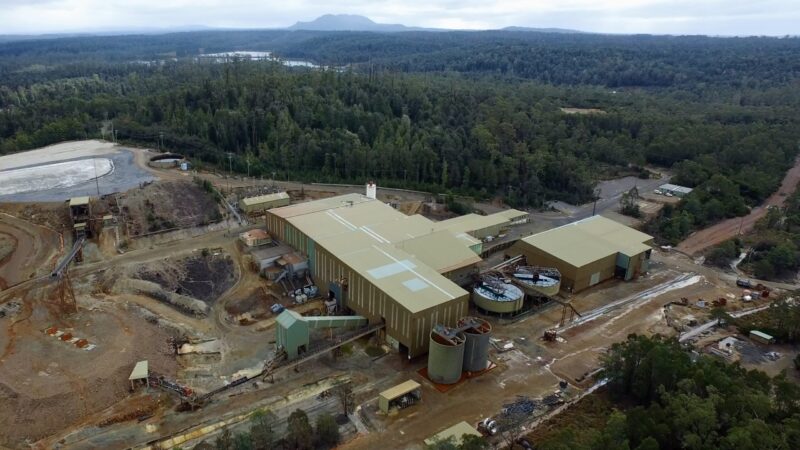 Image of the Hellyer Project, courtesy of NQ Minerals Plc.


NQ Minerals Plc is planning on breaking a 10-year hiatus in exploration work at the Hellyer Project in Tasmania, located in a geological terrain renowned for large scale and high-grade polymetallic (copper-lead-zinc-silver-gold) deposits.

There has been no exploration work undertaken on the Hellyer Mine Lease since underground mining operations ceased in mid-2012.

NQ is currently producing lead and zinc concentrates (with significant gold and silver credits) by reclaiming the Hellyer Mine tailings generated from the former mining operations and processing through the Hellyer concentrator plant at the rate of over 1.2 million tonnes per annum.

Since acquiring the exclusive rights to the underground resources at Hellyer from Bass Metals in early January 2020, NQ has commenced interrogating a high-quality data set acquired from Bass.

NQ highlights that work essentially ceased ‘mid-stream’ in early 2012 and left several significant ‘open’ targets’ at a time when Bass was at the cusp of gaining a greater understanding of the key ore-deposit indicators.

This follows their discovery of the Fossey deposit only 150 metres south of the large-scale Hellyer deposit, but in the footwall zone, below the classic ‘Hellyer ore position’, where the majority of exploration was targeted for the previous 30 years.

10 years later, with the benefit of significantly more advanced exploration tools and more powerful geophysical techniques, NQ has commenced a systematic review of these targets, focused initially on ‘priority-1’ areas, namely in close proximity to the known deposits and existing mine infrastructure.

“We are operating in one of the most highly mineralised geological terrains in the world and we have a golden opportunity to continue Bass’s work from 2012 to build-up the existing significant underground resource inventory and extend the Hellyer mine life to underpin this operation for a very long time.”

“The tailings reprocessing Phase 1, now running at over 1.2 million tonnes per year, has another 8 years to run with its current lead/zinc strategy and will generate significant cash flow for the Company, but it’s a finite resource.”

Mr Lenigas detailed that Stage 2 of the current operations will focus on recovering the significant gold and silver inventory in the tailings, but metallurgical test work continues with respect to this next phase of tailings reprocessing.

“To move Hellyer back into underground mining is a logical and natural progression, especially considering we have the Hellyer plant fully operational,” he added. 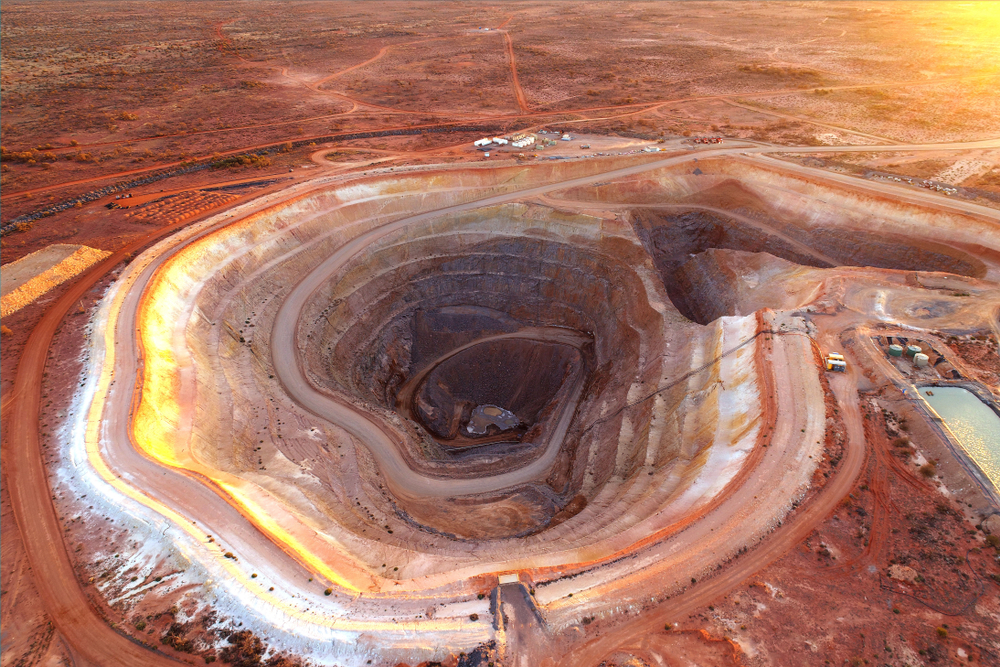 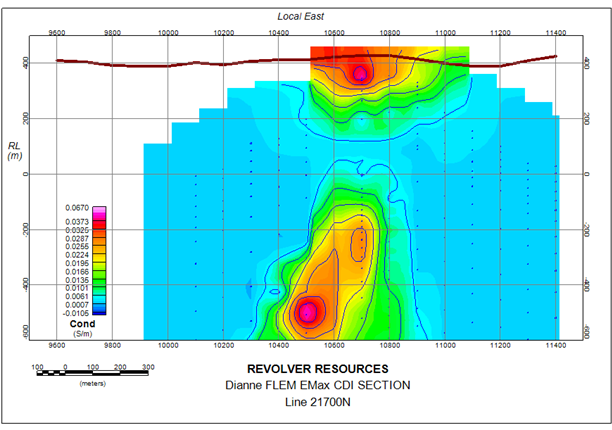 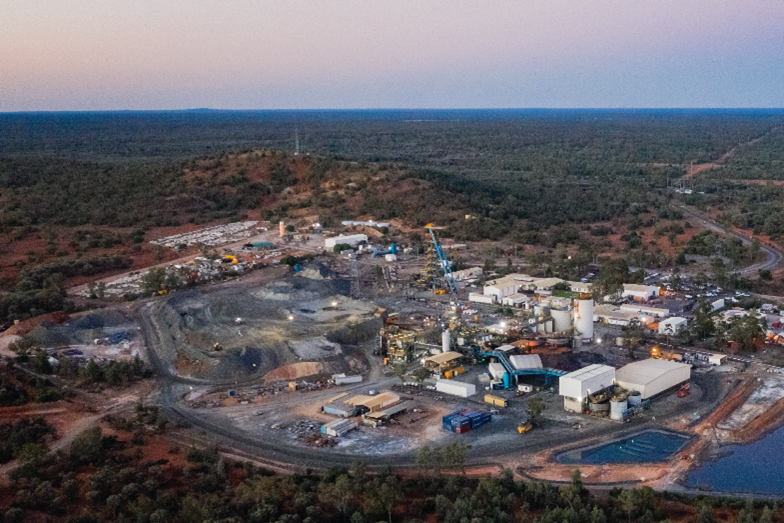 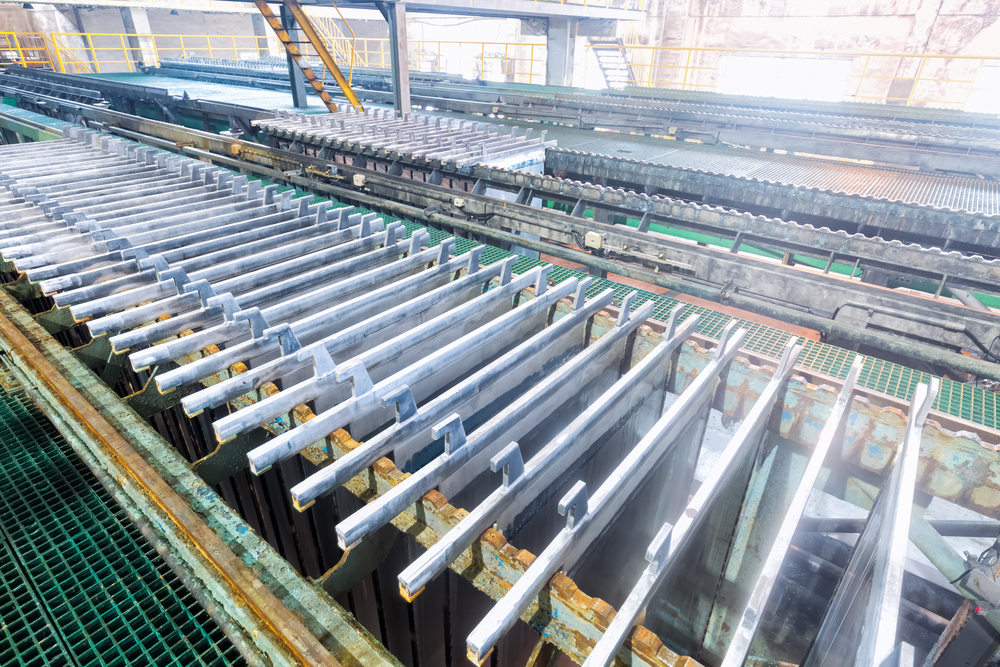