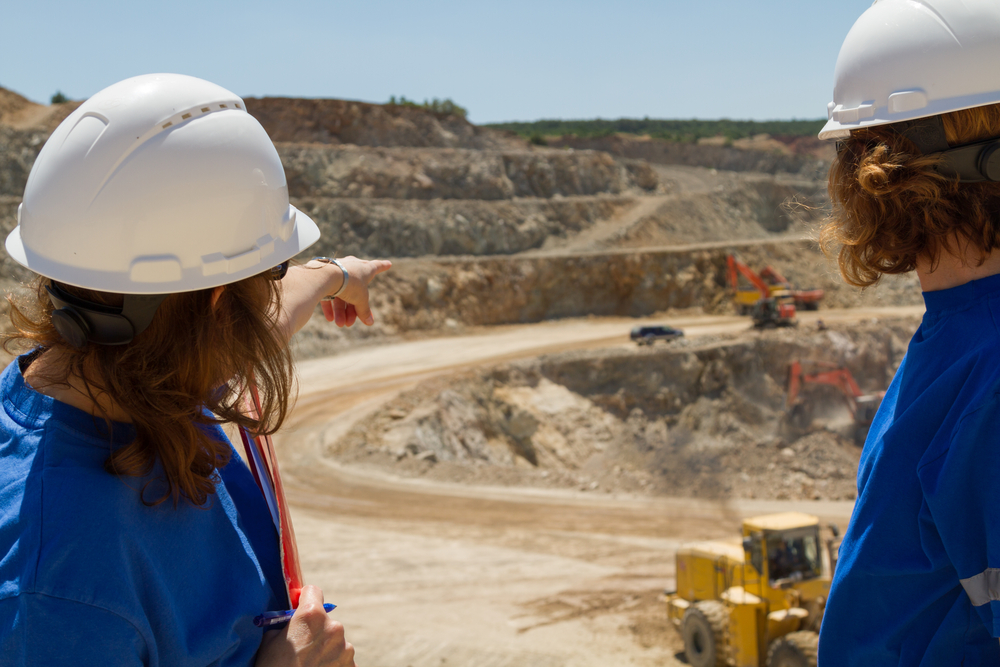 The WA Parliamentary Inquiry has handed down a final report titled Enough is Enough from its inquiry into sexual harassment against women in the fly-in fly-out (FIFO) mining industry, with 24 recommendations which urge stronger action to better support female workers.

The report found women had been subjected to ‘an appalling range of behaviours’ and detailed how sexual harassment was ‘generally accepted or overlooked’.

It also described the failure of miners to recognise what was happening in their workplaces.

The inquiry’s chair, Libby Mettam, told parliament: “To hear the lived reality of the taunts, attacks, and targeted violence, the devastation and despair the victims experienced, the threats or loss of their livelihood that resulted, was shattering and it’s completely inexcusable.

“This represents a failure of the industry to protect its workers, and raises real questions about why government was not better across this safety issue.”

Latest data from May shows Australia’s mining sector employs a record high 52,500 women among a record strong workforce of 302,600.

Women account for 18.9 per cent of the mining sector’s workforce – the highest level in history.

The Productivity Commission in 2020 estimated that FIFO workers represented 63 per cent of the WA mining workforce, significantly higher than in other states.

The inquiry was told women accounted for 74 per cent of mining workers who reported sexual harassment at work.

An independent review by Rio Tinto found 28.2 per cent of women had experienced sexual harassment at the workplace, while 21 women reported actual or attempted rape.

In March 2020, the Human Rights Commission published the Respect@Work report, which recommended 55 actions for governments, industries and employers to create safer workplaces.

Minister for Resources and Northern Australia Madeleine King thanked the Western Australian Government and parliament for taking the lead to bring this appalling behaviour in the mining industry to light.

King said: “Sexual harassment and sexual assault is abhorrent and should not be part of any modern workplace. It is entirely unacceptable and must stop.

“The health and safety of workers in the resources industry is paramount and every worker has the right to be treated with respect in the workplace.

“Female workers need to know they are safe at work, and that they have the right to have rewarding careers in the mining industry without being subjected to sexual harassment and assault.

“Any case of sexual harassment is one too many.

“Sadly, the inquiry has found that sexual harassment and assaults are much too common for women who choose to work in the FIFO workforce.” 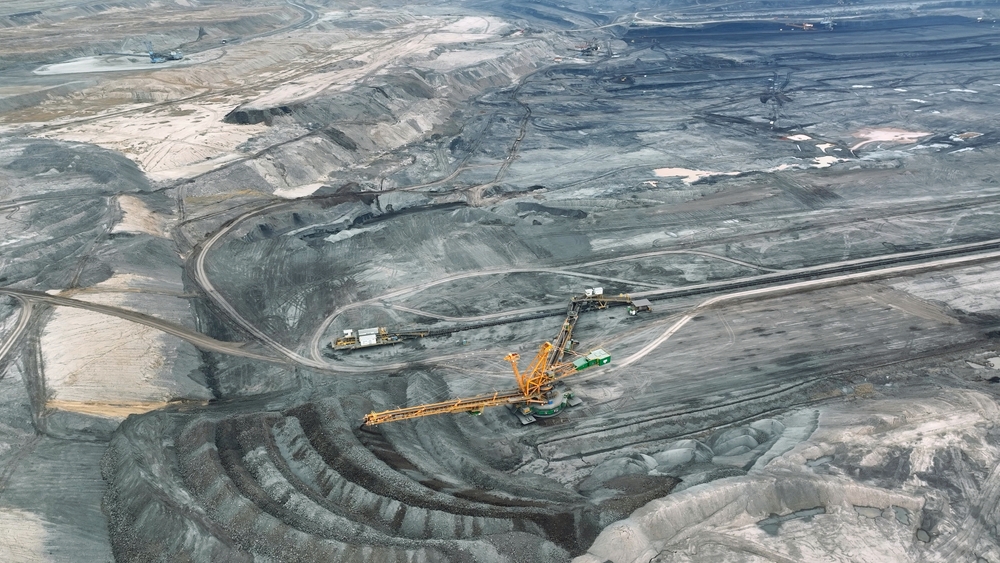 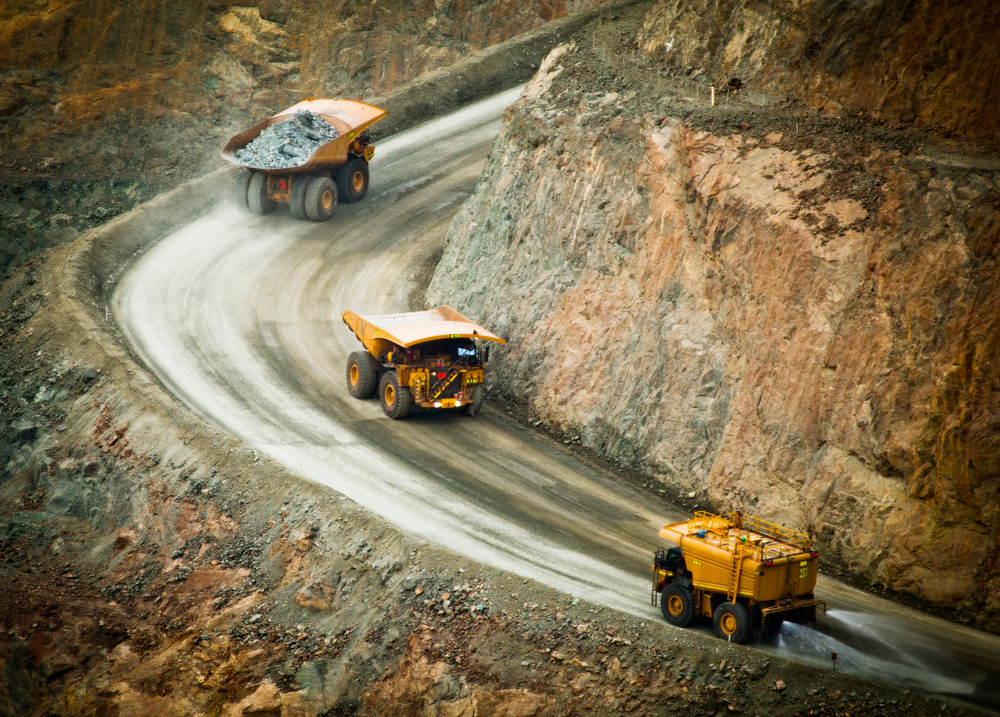 WMWA calls on mining management to step up 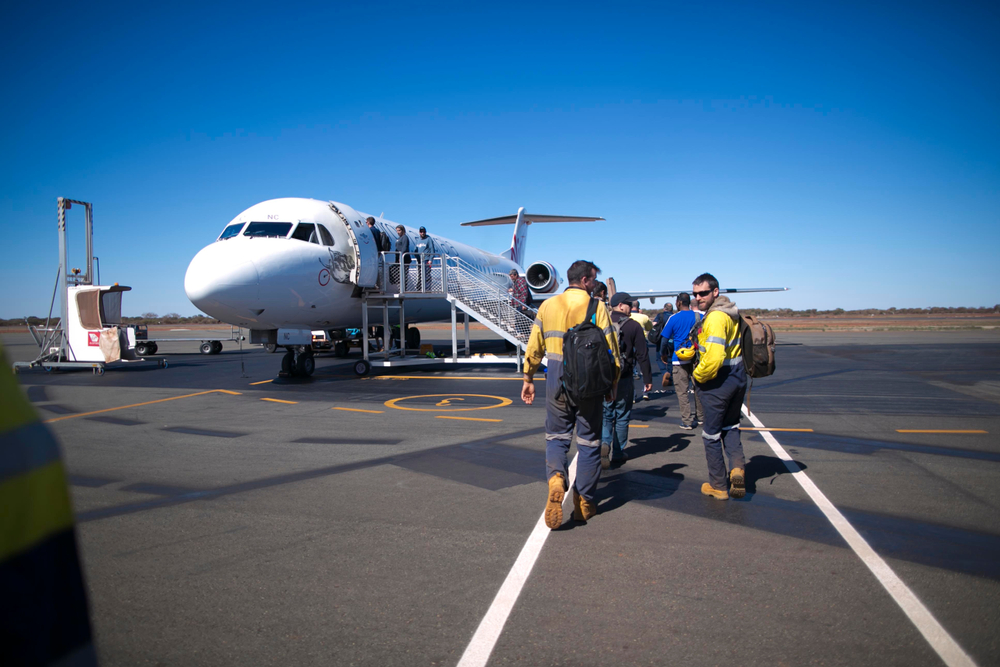 New incentives to entice FIFO workers to relocate to WA 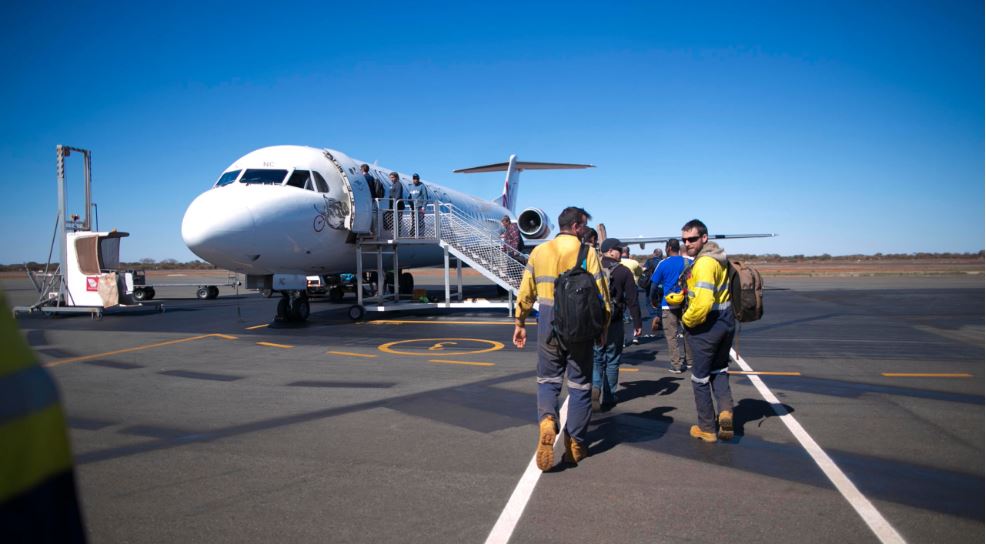 Testing expanded to FIFO workers in WA to track COVID-19