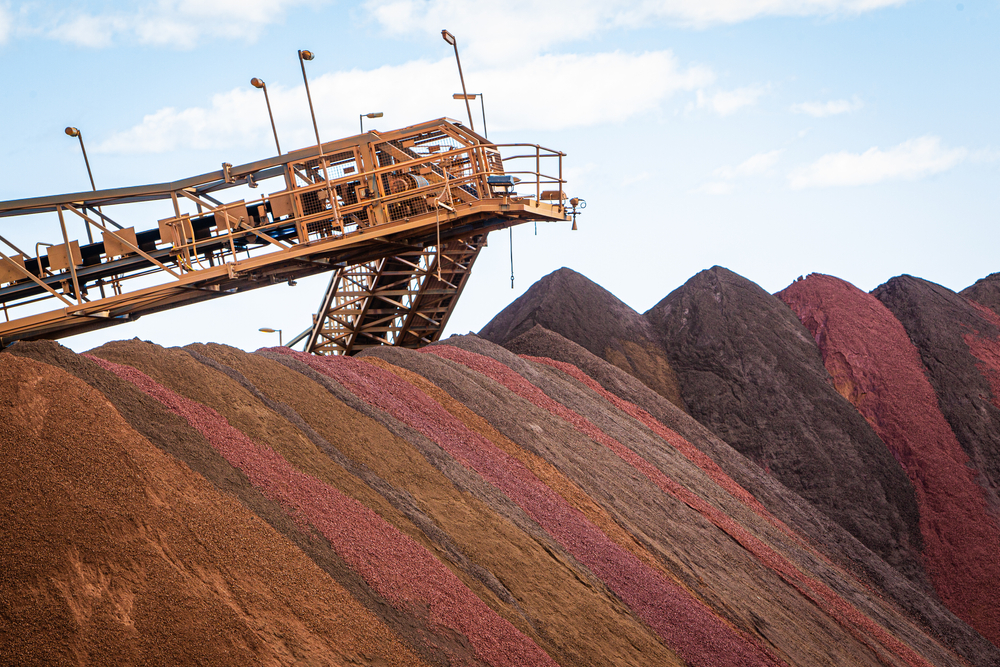 The aggregate market capitalisation of WA listed companies closed at just below $300 billion, an increase of 2 per cent for the year, according to the results of the 2022 Diggers & Dealers edition of the Deloitte WA index released today.

The results reflect a combination of pent-up demand, supply concerns and economic instability leading to commodity price moves that are both strong and contrasting. International supply pressures and the race to secure energy solutions have combined to push up both traditional and clean energy prices.

Thermal coal, LNG, and crude oil were among the top price movers for the year while the thirst for lithium globally continued with a monumental jump of 592 per cent as the hunger for EV batteries remains insatiable.

Deloitte Audit and Assurance Partner Dave Andrews said: “It’s been another good year for the WA Index and few predicted the response in consumer confidence and consumer demand would be so aggressive as we move on from the impacts of the COVID-19 pandemic.

“What this does show is how resilient WA listed entities continue to be as they continue to outperform the majority of global indices despite a raft of significant world events in 2022.”

The report also looks to the future with Deloitte Access Economics analysis of the key election commitments that signalled a stronger policy emphasis on decarbonisation and a more ambitious 2030 carbon emissions target.

Deloitte Access Economics Partner Noel Richards said: “With a new Labor Government in Australia, it will be interesting to see where we go from here. The change of government won’t impact the importance of the mining industry as a source of employment, productivity growth, and exports in the Australian economy but it does mean a shift in policy priorities for the industry.

“We have outlined three key policy areas to monitor under the new government; a greater focus on lowering emissions, incentivising skills development and a value-added resources industry and developing export industries and destinations.”

For the first time in a decade, the spotlight shines bright on Woodside Energy Group, regaining the top spot as WA’s largest listed company following the completion of the acquisition of BHP’s petroleum assets adding approximately $27 billion of value to its market capitalisation. It’s now firmly a three-horse race at the top end of town with powerhouse corporates Woodside, Fortescue Metals Group and Wesfarmers accounting for two thirds of the value of the WA Index Top 20 at $162 billion.

The top three movers in the WA index Top 20 in terms of market capitalisation for the year ended 30 June 2022 are:

The three largest movers of the WA Index top 100 in terms of market capitalisation growth for the year ended 30 June 2022 are: 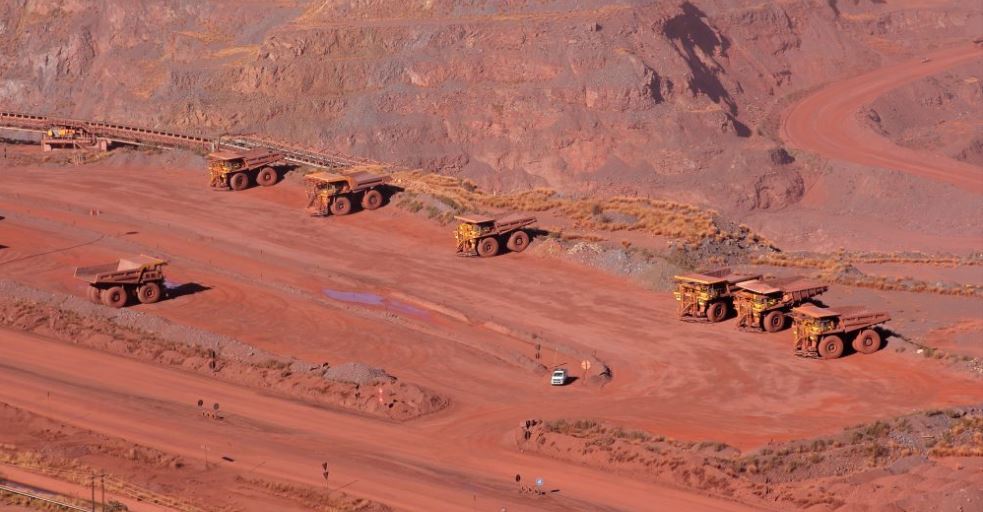 ‘Rethinking mining strategy’ among key trends for mining sector in 2019