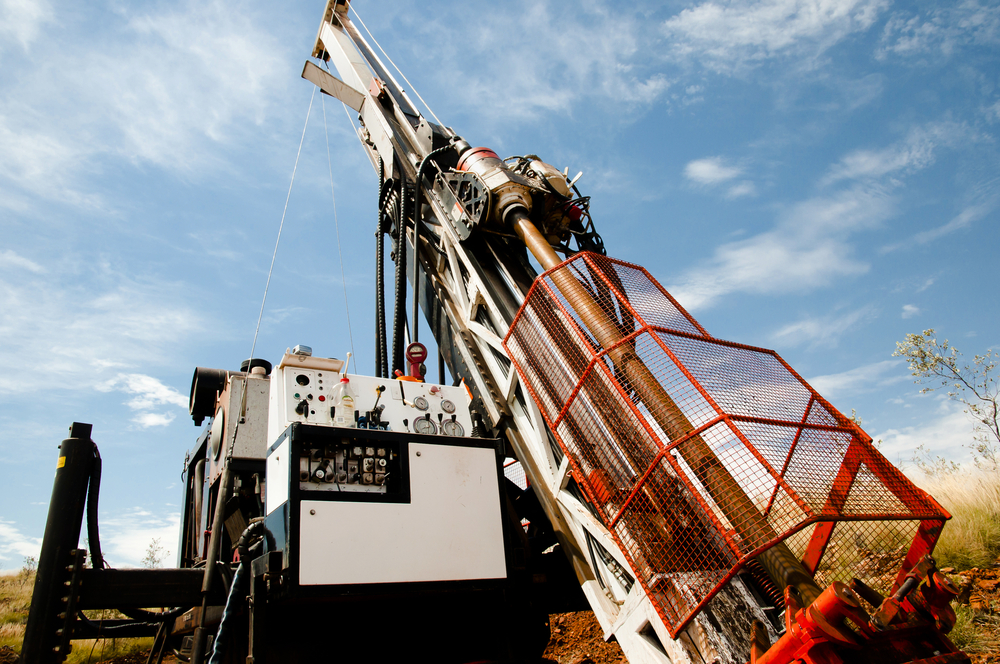 Hawsons Iron Ltd’s Board has endorsed the bankable feasibility study (BFS) for the high-grade Hawsons Iron Project, to focus solely on the development of a 20 million tonne per annum (Mtpa) project due to its expected superior economics and investment appeal relative to a 10 Mtpa project.

The decision to extend the scope of the BFS had been made based on the strength of preliminary investigations undertaken after the company announced a mineral resource upgrade to 400 million tonnes on 19 October 2021.

A deep dive analysis by Hawsons’ BFS team has confirmed the expected superiority of the 20 Mtpa project’s potential environmental, social and governance (ESG) outcomes and project economics despite the increased expected capital cost, while the strength of customer and capital market feedback has highlighted its enhanced investment appeal.

Chairman Mr Dave Woodall said the development of a 20 Mtpa magnetite mine near Broken Hill in New South Wales would necessitate a review of the project’s schedule to allow for detailed design, approval and construction of a dedicated underground slurry pipeline to a deep-water port export facility at Myponie Point on South Australia’s Eastern Spencer Gulf.

However, he said the company’s target remains December 2022 for the BFS and second half of 2024 for the first production at this stage.

“The team of leading global partners and specialists we’ve engaged to complete the BFS now have the additional information required to undertake detailed engineering design and update the project’s estimated delivery timetable which we will release once completed,” Mr Woodall said.

Underpinning the 20 Mtpa project decision was the successful execution of a non-binding MOU with Flinders Ports which documents plans to co-operate on the potential development and operation of the Myponie Point Port for the export of 20 Mtpa of magnetite concentrate.

“There is also an exciting opportunity for Hawsons to participate in the future growth of the Port as its ‘cornerstone’ customer,” Mr Granzien said.

“Myponie Port is expected to be ready to start exporting Hawsons’ unique 70 per cent Fe Hawsons Supergrade® magnetite concentrate by the second half of 2024.

Mr Granzien said Flinders Ports was equally committed to adopting, enhancing, and living up to their ESG credentials and ensuring that as far as appropriately possible, ESG considerations would be embedded into their respective business processes and decision-making.

“Our decision to focus the BFS solely on development of a 20 Mtpa project and this milestone MOU with an operator of Flinders Ports’ calibre have advanced Hawsons closer toward achieving our goal of meeting demand for high-grade products so essential for decarbonising steel making,” he said.

Definitive arrangements between the parties are subject to negotiation and finalisation of formal documents. 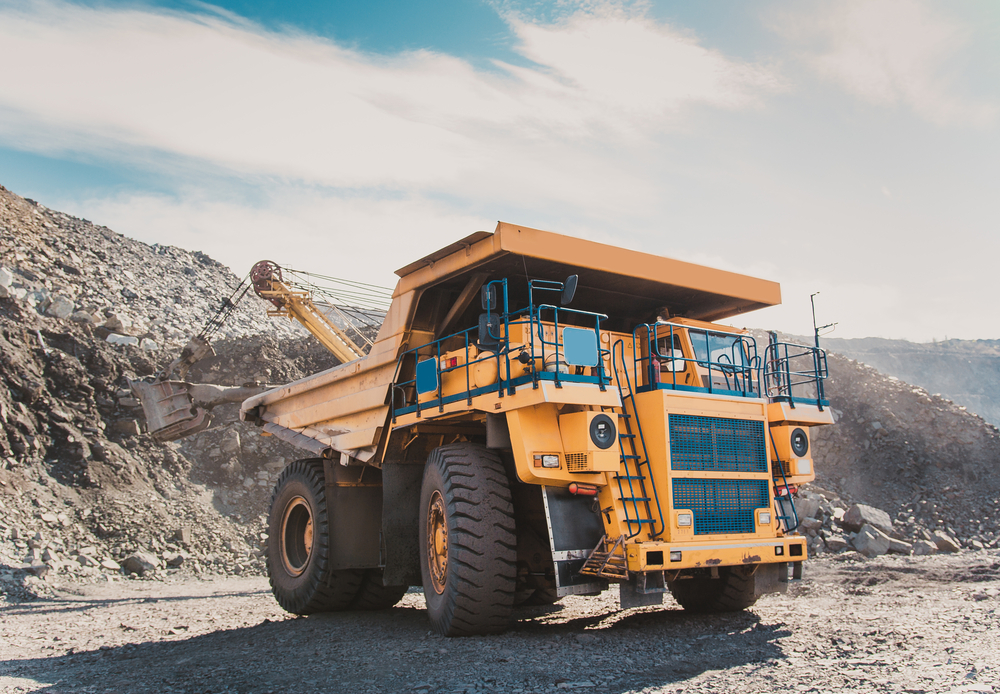 Tulla Resources enters into funding agreement for its Norseman Project 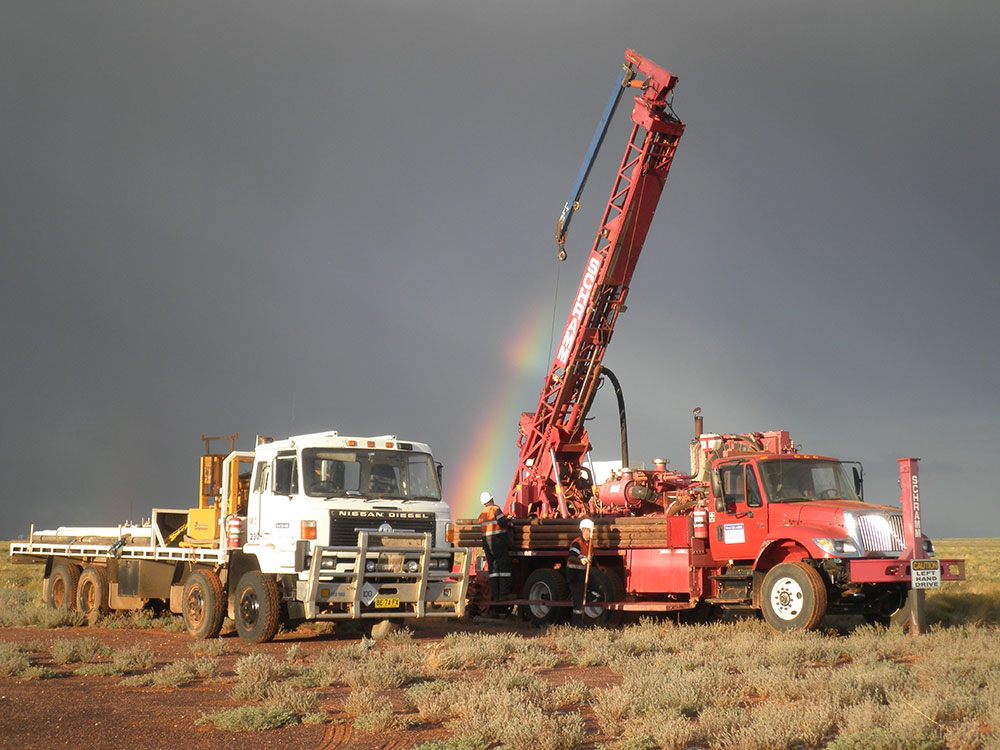 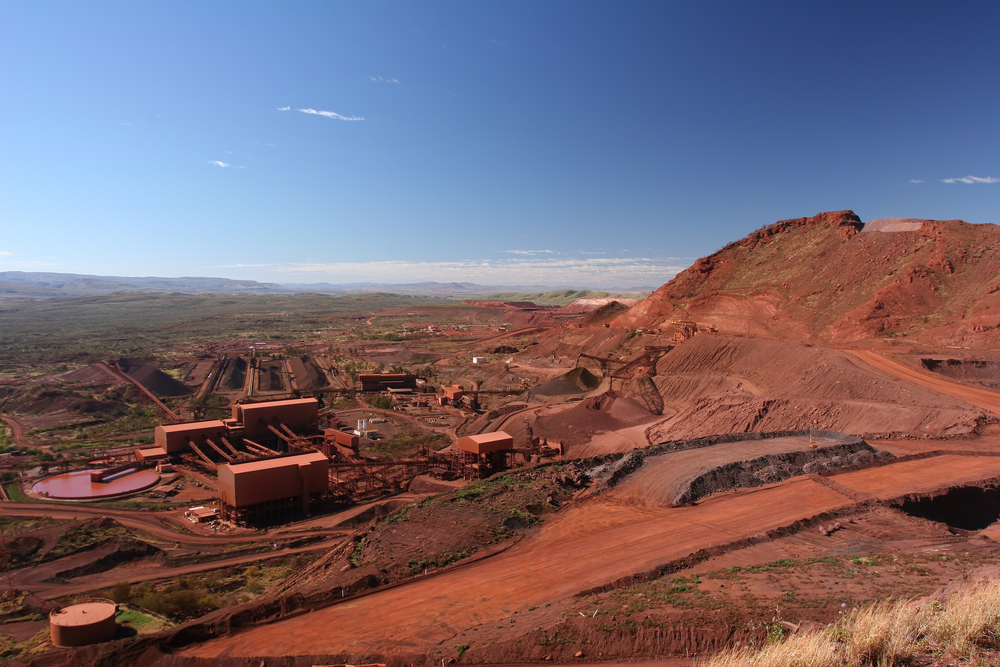 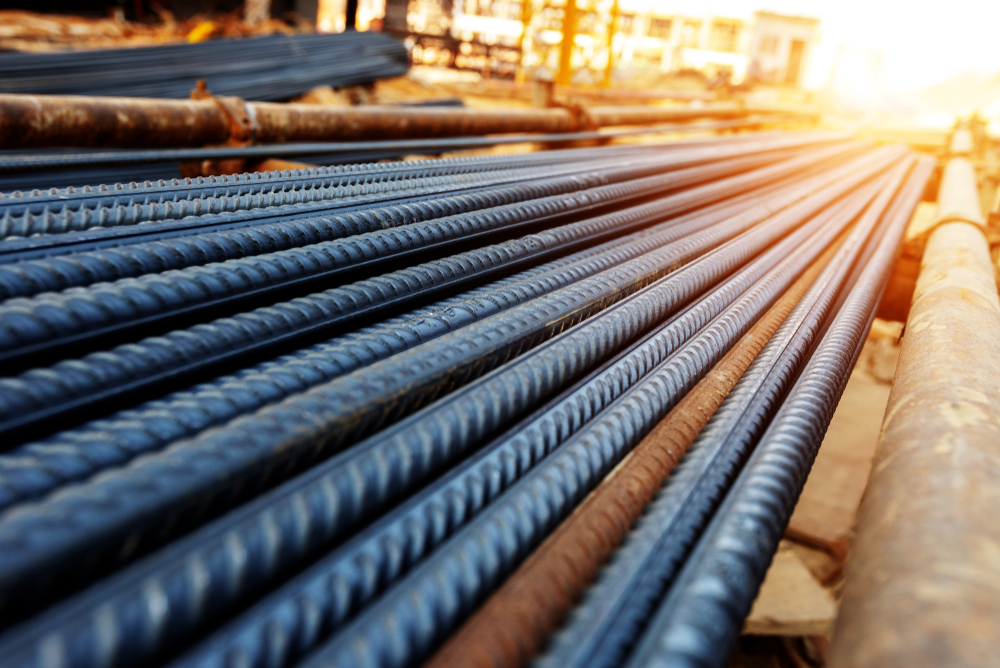