A $155 million contract has been awarded to NHOA Australia to deliver Western Australia’s biggest lithium-ion battery. The 100 megawatt battery, to be built at the decommissioned Kwinana Power Station, will have the capacity to power the equivalent of 160,000 homes for two hours.

Construction will begin in November 2021 with the battery expected to be operational by the end of 2022.

The battery will be able to store excess rooftop solar energy during the day, when demand is low, and discharge electricity rapidly during the afternoon and evening peak.

The site is bigger than 20 tennis courts, side-by-side, with space to expand the battery’s power and energy capacity if required in the future.

NHOA has awarded a $50 million contract to local contractor GenusPlus Group for the engineering, procurement, construction and commissioning of the big battery.

Synergy will operate the battery, which will help stabilise the electricity system by absorbing fluctuations caused by the increasing number of renewables on the grid.

One in three WA households have rooftop solar panels and this is expected to rise to 50 per cent by 2030.

The WA Government has committed $140 million towards the big battery project, with the Commonwealth Government contributing $15 million.

Premier Mark McGowan said the State Government has committed $140 million to build the battery to support the main electricity grid, which serves more than 1.1 million customers.

“This battery is crucial to WA’s sustainable energy future and a key part of the Distributed Energy Resources Roadmap.

“There is a rapid energy transformation happening and energy storage systems such as this battery will play a key role in providing better energy outcomes for Western Australian households and businesses.” 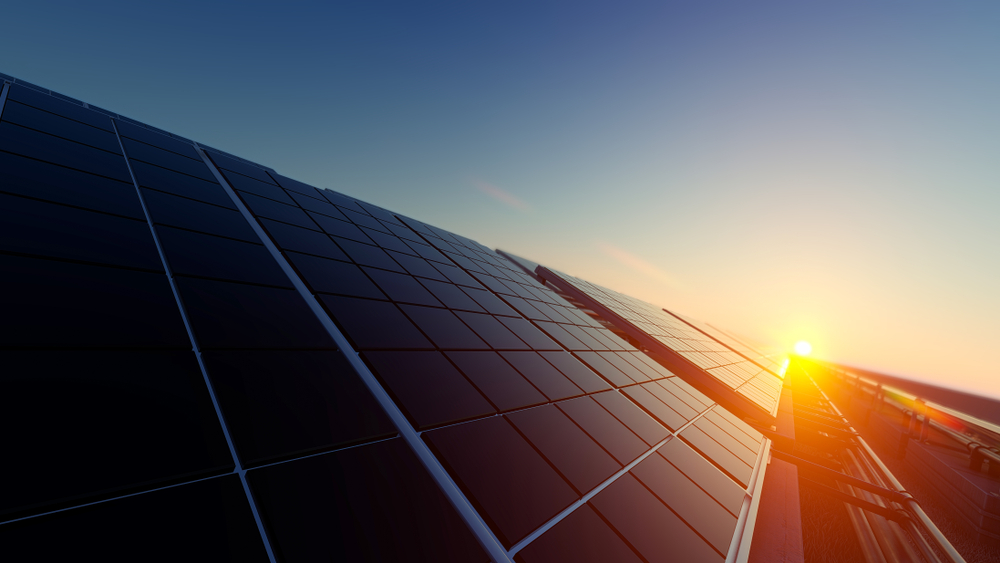