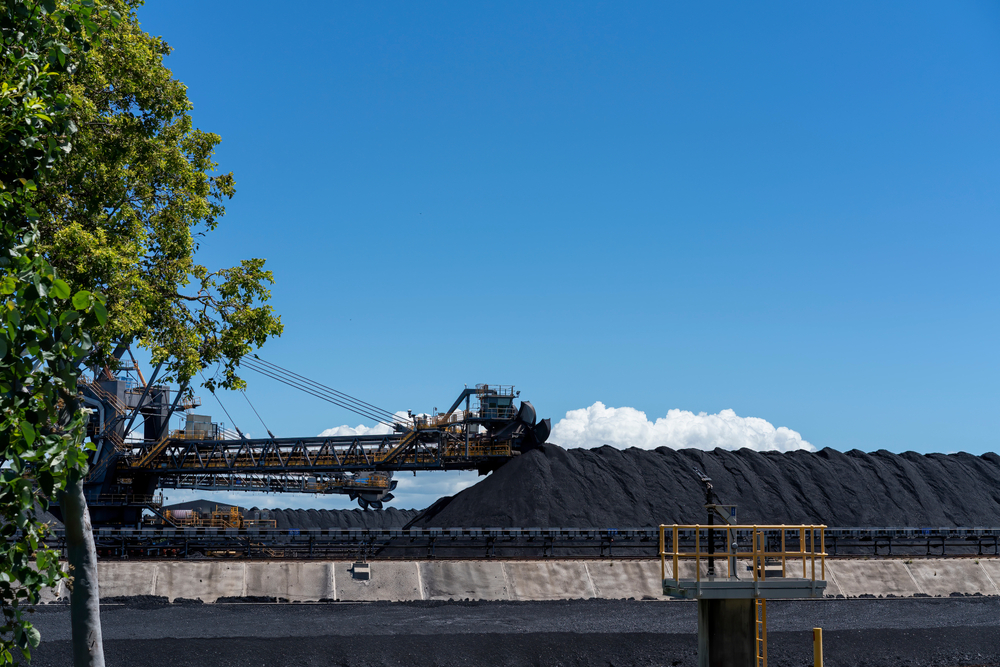 
Resource and energy export earnings are forecast to reach a staggering $379 billion in 2021–22 as demand for our coal and gas surges in the face of a global energy shortage, according to the latest export forecasts.

The December edition of the Resources and Energy Quarterly (REQ) from the Department of Industry, Science, Energy and Resources found that high commodity prices, good volume growth and a weak Australian dollar are driving a surge in export earnings.

Minister for Resources and Water Keith Pitt said in 2020–21, Australia’s resources and energy earnings passed $300 billion for the first time, reaching $310 billion, but are now forecast to grow by $69 billion in 2021–22.

“Australia is set to benefit from a global shortage of energy, with record earnings from thermal and metallurgical coal and LNG.

The record is supported by many of Australia’s key mineral outputs including iron ore, coal, gold and copper as well as rising exports of battery minerals such as lithium and nickel.

Minister Pitt said coal is the star performer, also evident by the Queensland Government’s announcement of a $2.9 billion boost from coal royalties alone.

“Australia’s high-quality coal is finding new markets across Asia, including India, with Australian producers enjoying record price increases across all grades of coal,” he said.

Lithium, nickel and copper export earnings are expected to rise over the next two years, supported by higher prices, new energy technology take-up, and increased production.

The Resources and Energy Major Projects 2021 (REMP) report, released at the same time as the REQ, shows a very positive outlook for the development pipeline of resource and energy projects.

Minister Pitt said that the 367 projects included in the report had an estimated value of $504 billion, with hydrogen, ammonia and carbon capture and storage projects accounting for $185 billion worth of investment and gold emerging as a new growth industry. There are also 60 new or expanded coal mines in the pipeline.

“Job estimates from proponents of committed projects suggest around 25,100 construction jobs and 8,300 ongoing jobs will be created. The majority of these jobs will occur in regional Western Australia and Queensland.”

The REMP report noted that more than $11 billion had been committed to oil and gas/LNG projects in the 12 months to October 2021. 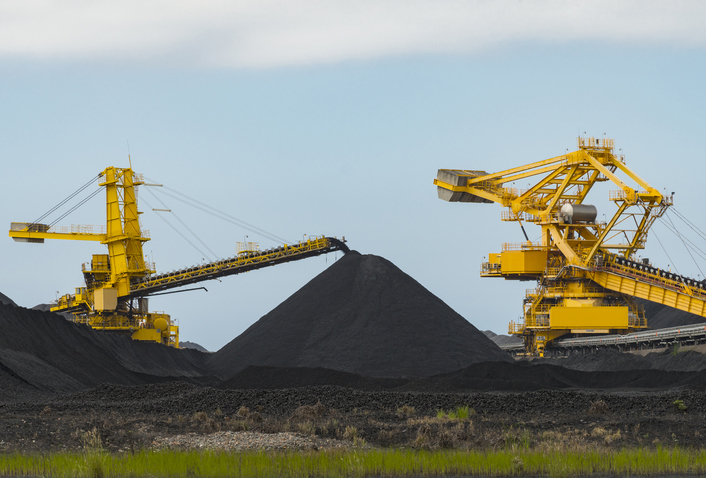 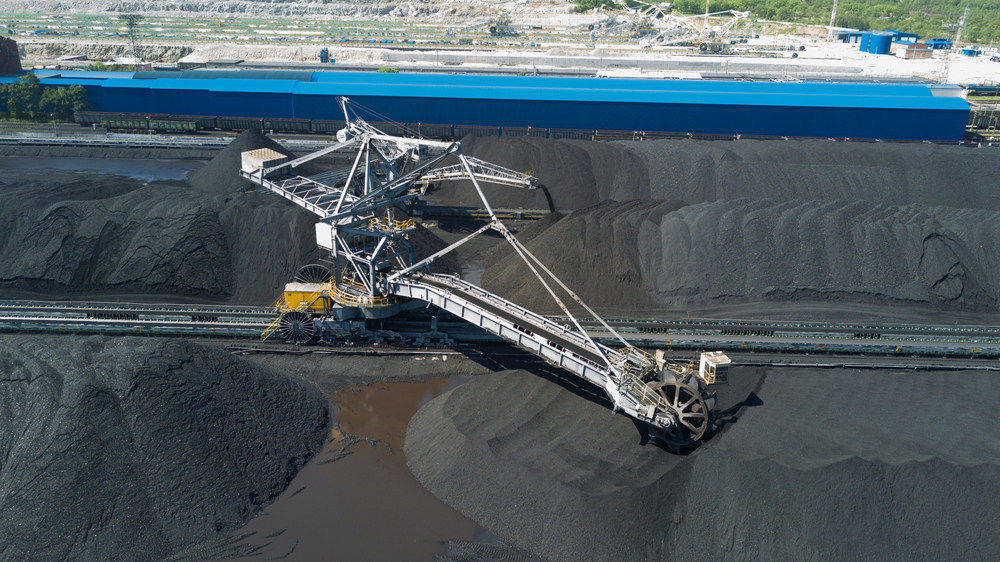 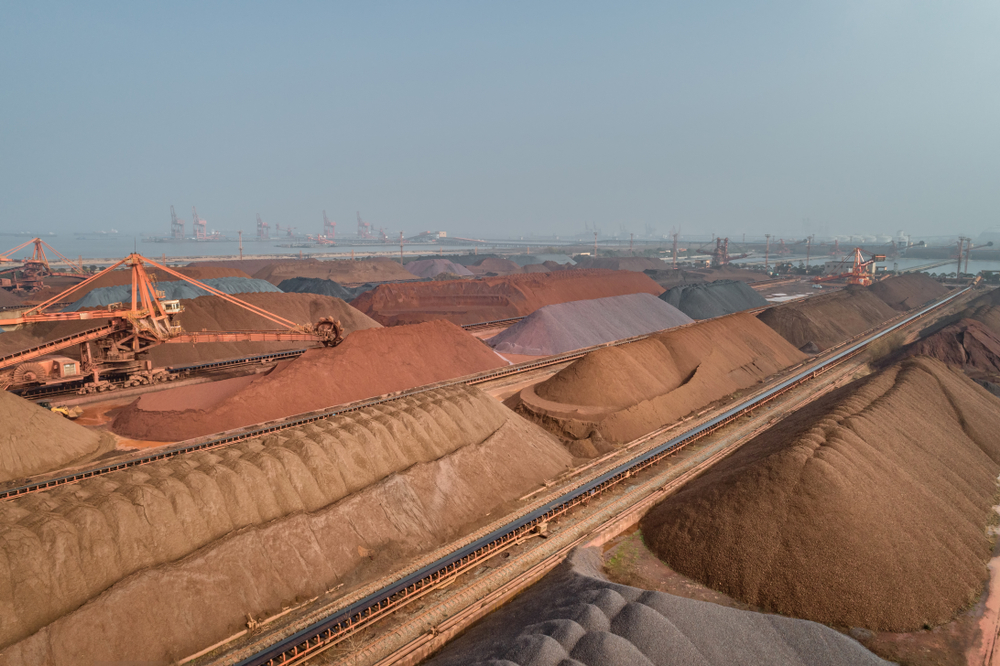 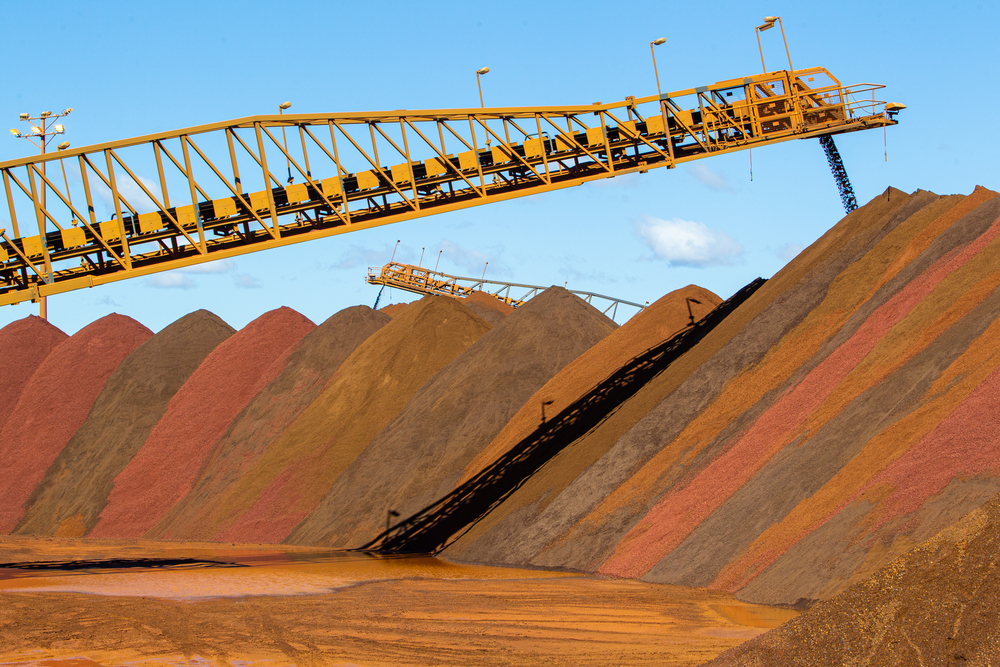 Australian resources exports on target for a record year