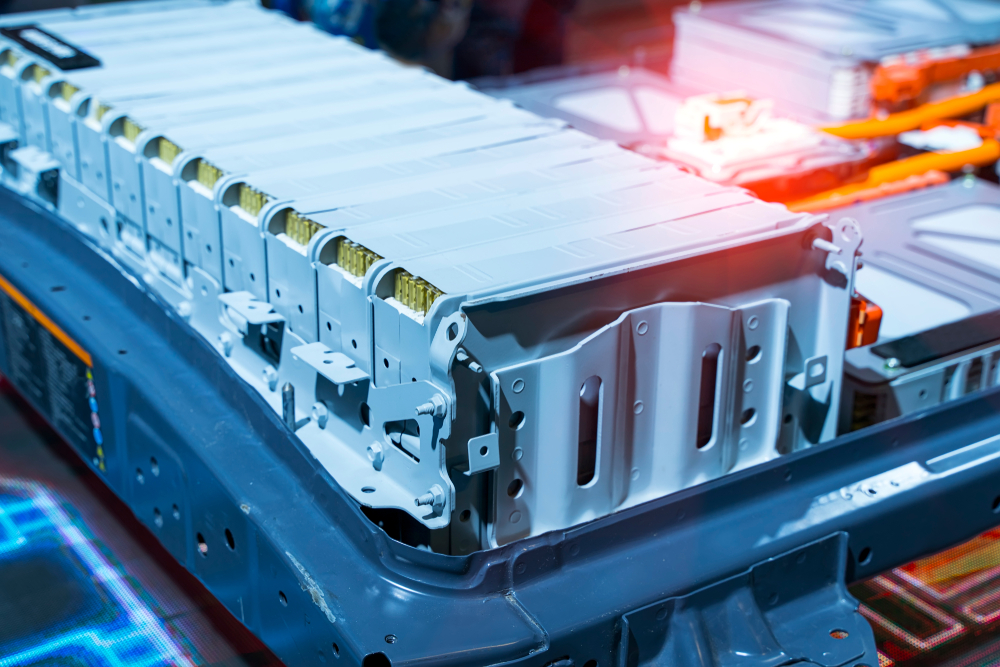 Tianqi’s plant is one of the few battery-grade lithium hydroxide facilities outside of China. Lithium hydroxide produced at the Kwinana plant will be exported overseas and used in the production of high energy density batteries for electric vehicles and energy storage systems.

The Kwinana plant has successfully met internal certification processes with the onsite laboratory confirming that battery-grade specification has been met on 10 tonne of lithium hydroxide, produced consistently over several days. Samples have been sent for independent verification.

The next step in the plant’s ramp-up process is customer qualification, which will be completed over the next four to eight months. During this time, the plant will continue to focus on stable, consistent, and reliable production of battery-grade lithium.

“We are immensely proud to demonstrate that Australia can value add to its minerals onshore as it enhances its reputation as a critical contributor to the production of batteries for electric vehicles and energy storage, which are absolutely vital for the decarbonisation of the world’s economy,” said TLK Chief Operating Officer (COO) Raj Surendran.

“This is an exciting time for our shareholders, suppliers and service providers who have contributed to the construction and ramp-up of the Kwinana Plant, and our employees who have worked so hard to turn the dream of producing battery-grade lithium hydroxide in Australia into a reality.

“Today’s milestone proves Australia has the capability and expertise to transition from a ‘dig it and ship it’ minerals supplier to a downstream supplier of value-added product.

“However, we also remain acutely aware that there is more work to do to establish the Kwinana plant as a reliable, significant producer of battery-grade lithium, starting with customer acceptance.”

TLEA is a joint venture between one of the world’s top producers of lithium chemicals for electric vehicle batteries, Tianqi Lithium Corporation (51%), and Australian miner, IGO Limited (49%).

TLEA owns the first lithium hydroxide plant in Australia and the largest in the world to be built and operated outside of China.

“More than 900 jobs were created during the construction phase of the plant, which is now being operated by about 200 people, as well as providing business opportunities for our numerous suppliers, many of whom are locally based” Mr Surendran said.

Lithium hydroxide produced at the Kwinana Plant will be containerised and exported from the Port of Fremantle to customers around the globe.

Mr Surendran said the first train at TLEA’s Kwinana Plant will now continue its ramp-up towards its nameplate capacity of 24,000 tonnes of battery grade lithium hydroxide per annum.

Lithium hydroxide is a lithium-based compound derived from spodumene, a lithium-bearing pegmatite mineral. Spodumene is sourced directly from the Greenbushes mine 250km south-west of Kwinana (Albemarle 50%, Tianqi Corporation 25%, IGO Ltd 25%). 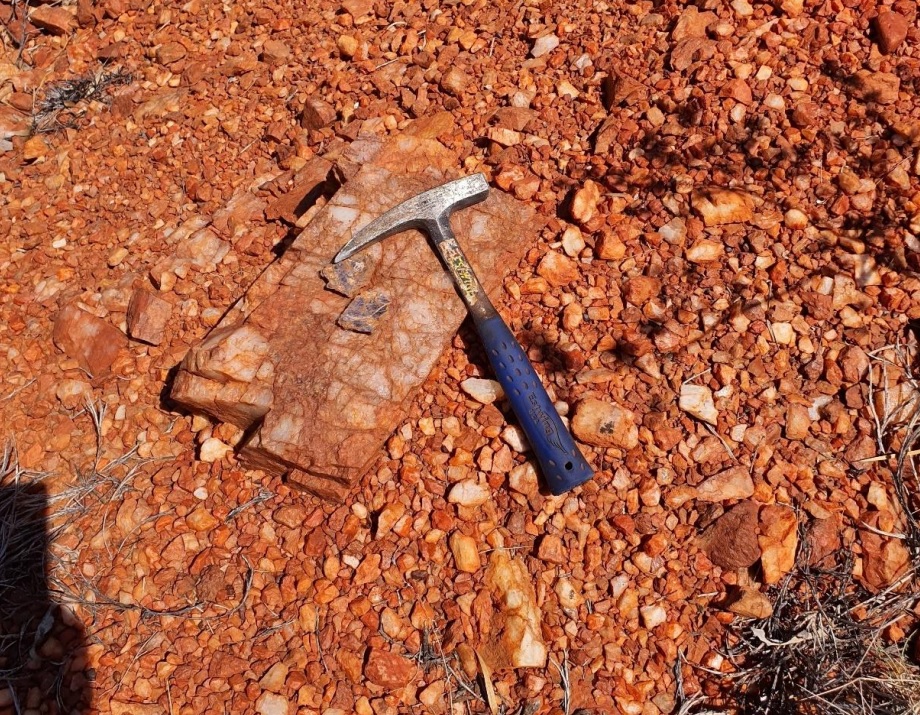 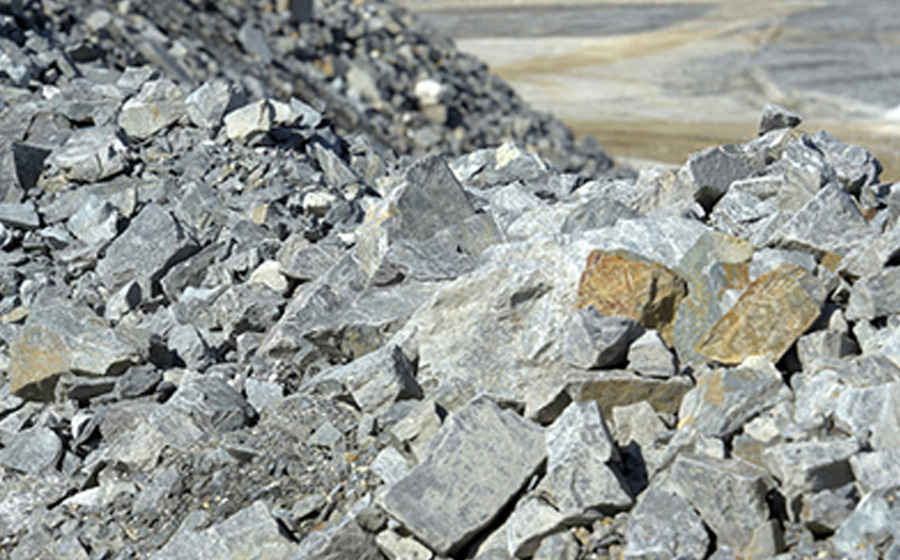 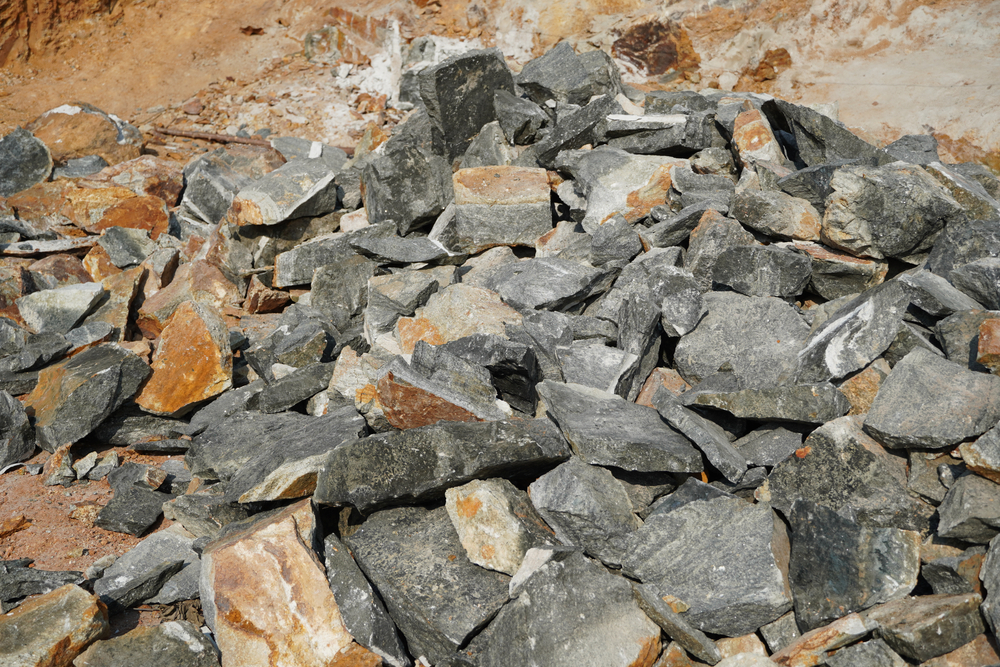 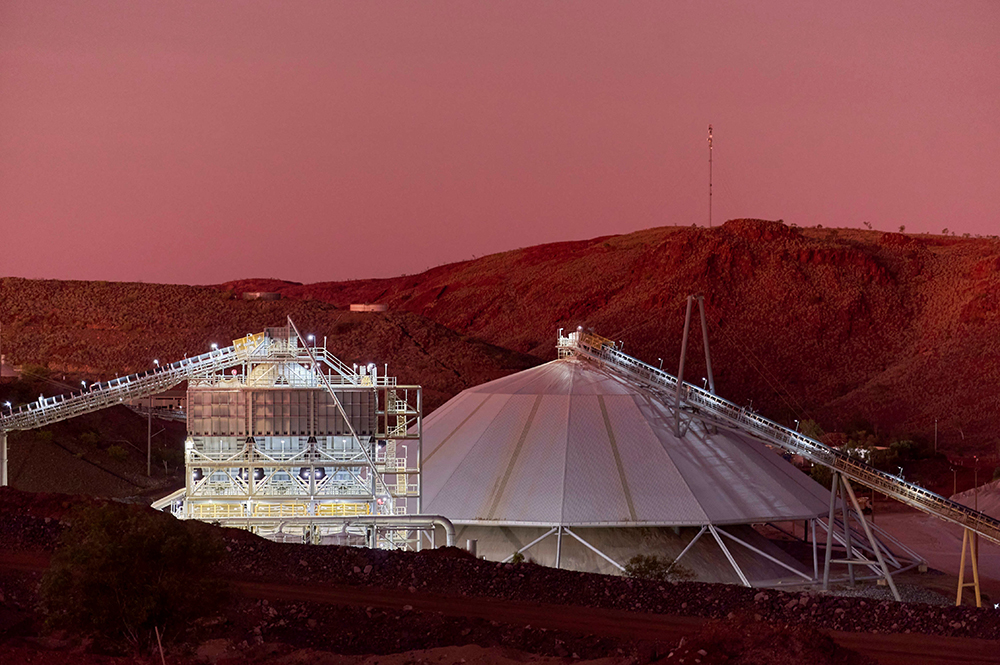